skip to main | skip to sidebar

Chief Tyrol-- I mean, Chief.. something something

In February, CBS announced it was joining CTV in picking up The Bridge, a procedural crime drama starring Aaron Douglas (Chief Galen Tyrol on Battlestar Galactica) as a former cop turned union boss.

I love Galactica. But after the first season, the Chief rapidly became one of the worst things about the show. He was your go-to guy if you needed your disbelief unsuspended as quick as possible. 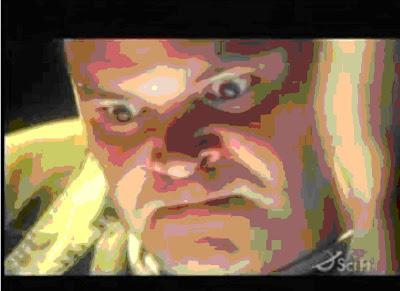 He's fat enough to be a union boss, anyway. If this were a political cartoon from the 1910s!!

Zing.
Posted by Geoff Grimwood at 6:30 AM

Geoff Grimwood
I've been studying and performing improv in Chicago and New York since 2002. I love it. I hope to help you love it too.