skip to main | skip to sidebar

Whoa I been linked

Just realized that this here blog's been linked to by probably the single one-person blog I read most, Keith "Superballs" Huang's Improv Is Good For You.

If you're a perceptive person of taste, i.e. a fellow reader of Keith's blog, and got here thence, thank you - and please note that what blogging I'm doing I'm mostly doing over at grimwoodimprov.wordpress.com

Either way, thanks Keith! 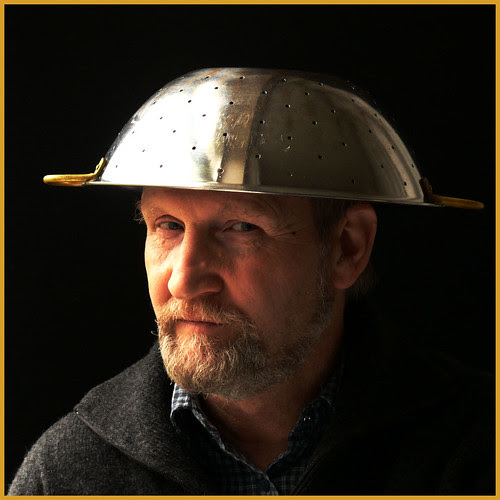 Posted by Geoff Grimwood at 2:25 PM No comments:

I'm testing this out, here -- thanks very much for helping!:

Click on that when you're ready to buy the thing. Thanks!
Posted by Geoff Grimwood at 8:08 PM No comments:

figured i'd try this instead of a dozen fbook statuses

Call me soda popinski. I'm being much more dilligent on the soda-squirreling this week. Gonna be a heavy backpack rest of the day.

I'm hooked on the hip-hop version of the THomas theme song. Do not think I'm joking. http://www.youtube.com/watch?v=ETSz0g9KP-Q
Context is key ton understanding this. The original song is sung by a fucking English Boys' Choir, for god's sake. So hearing some weird ambigu-ethnic guy rap it.. sincerely enjoyable.

I've been saying kids are the best since Bingo was born, and yet, it keeps getting better. Better and better and better. We hang out, we tell jokes. We sing songs that are jokes. One of us (and I mean it, it can be either one of us) will come up with a joke or really more often a bit, and the other will redo it, and we'll just do it back and forth for a good long while. And pick it up again a few times later in the day, and over the next couple weeks. It's just the god damn funnest. And he's four. He's four. He's riffin be-bopping and scattin with me and I'm LOSING IT, I mean, enjoying the hell out of it.

"Unintentional but still vicious"? What the f are you talking about? Stupid sports commentators.

Every Krip begins with K.

The fuck does Utah football have TWO players named Zane?
Biblical thing? Or Book of Mormon, whatever?

The mind, the body -- they're in cahoots!

Posted by Geoff Grimwood at 2:08 PM No comments:

figured i'd try this instead of a dozen fbook statuses

Now as always, i spend probably 4 times more time reading reviews and writeups of videogames than I ever do actually playing them. Playing a game is, for me, often a lot more like reading something than like anything else. Not always; and it's those exceptions that actually keep me attached to the medium and the pursuit, after all these years.

Chaos Overlords... Chaos Overlords.... nostalgia attack!... horck! God that was a great game. And I'd actually win that one once in a while. And it was kind of ok that that happened. Which made it ~extremely~ unique.
http://www.abandonia.com/en/games/339/Chaos+Overlords.html

I love anyone named/nicknamed Scoop. There used to be a radio campaign for something or other in CHicago which was always presented by a character named Scoop Jones. For no real reason. They just needed a name, and they went with Scoop Jones.
"Scoop Jones here, drinking some fresh-brewed coffee from White Hen Pantry", e.g. I just always really liked it, mostly b/c that was kind of all they had in those commericals, and it wasn't much.

Why did my belch just taste like cloves? Was it a whiff of bile? Do cloves (the spice) taste/smell like bile?

That scream's no more female than I am.

Superhero League of Hoboken!!!!!! Now that was a nother GREAT game! Oh man.. oh man. Maybe the best superhero game before Freedom Force (which took like 10-15 more years to come along), despite being delightfully deliberately ridiculous.

The ladies volleyball team patting each other on the ass between plays comes off very differently than when football players do it.

Genevieve Koski
Holiday boozing has always meant one thing in my family: shots of “Grandpa’s medicine,” or Southern Comfort. Since I was a kid, every family gathering, without fail, would be interrupted by loud, obnoxious, fake coughing from my grandpa, which would be everyone’s cue to gather round and do a shot of SoCo. He died before I was old enough to take part—to anyone’s knowledge, that is—but thankfully, the tradition has lived on, with theatrical “coughing” fits punctuating every family Christmas. 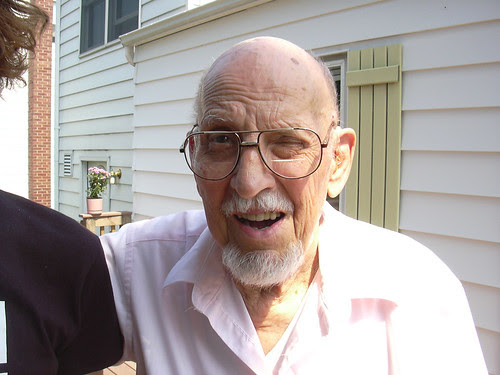 Posted by Geoff Grimwood at 4:45 AM No comments:

Deserve is a usefully malleable word

I really really like it when you can say what you mean because you know the people you're saying it to will hear it the way they want:

Posted by Geoff Grimwood at 2:12 PM No comments:

The peaks are intense, man.
Posted by Geoff Grimwood at 6:57 AM No comments:

I need people to care, and make the firstmove. If I fish for it it's useless.

I am afraid of success. The area where my age-old passive-aggressive tendencies survive the strongest is in self-sabotage.

here's a picture of a bucket on an animal's face:

Posted by Geoff Grimwood at 7:05 AM No comments:

Geoff Grimwood
I've been studying and performing improv in Chicago and New York since 2002. I love it. I hope to help you love it too.